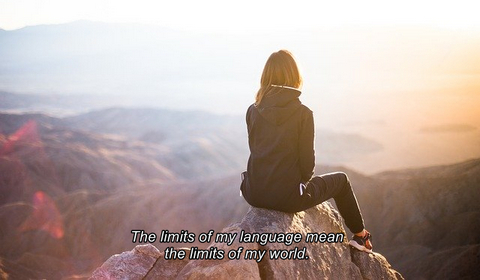 Born and raised in Japan, Wakana Catchpole first started reading and writing Japanese at age 4. She quickly fell in love with Enid Blyton's St. Clare series and Yumiko Igarashi's "Candy Candy" a Japanese manga series set in America, which inspired her to learn English. At age 17, Wakana moved to the United States and attended a local high school in North Carolina. She went on to East Carolina University at the School of Music to study classical violin and received her BA in Music. Upon returning to Japan, she has worked mainly as an interpreter in a multitude of industries including music, fashion, business, and television. She currently divides her working time between interpreting and providing English subtitles for the film and TV industry in Japan. She resides in Yokohama with her family.